In a series of posts we present the current developments in gender equality in the GEinCEE CoP’s member organisatons. Read a post written by Magdalena Żadkowska and Natasza Kosakowska-Berezecka from University of Gdansk. 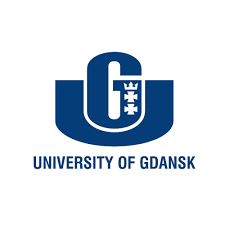 How do we understand “gender” and institutional change at the University of Gdansk?

There are several outcomes introducing structural change to the University of Gdansk that are outcomes of Structural Transformation to Attain Responsible BIOSciences. STARBIOS 2 is a project funded by the European Commission’s Horizon 2020 programme. The general aim of STARBIOS2 is to contribute to the advancement of the Responsible Research and Innovation (RRI) strategy which underpins Horizon 2020. One of the main dimensions of RRI Is gender perspective.

The focus on gender is intersectional as it overlaps with other important roles women and men undertake:

The gender of the researcher: it is important to bear in mind the number of male and female staff at the Intercollegiate Faculty of Biotechnology UG & MUG (IFB) and of different obstacles to their research careers that might result from gender stereotypes that influence the concepts of what men/women should and shouldn’t do.

The gender of the student: we are aware of IFB being a faculty with a majority of women, so we know it is good to design the teaching programmes in such a way as to attract also more male students and give equal chances for both genders.

The gender and the management level in institutions: it is necessary to highlight that gender stereotypes have a strong impact on leadership structure, so we understand the meaning of tailored training in leadership skills.

The gender and role-models: in our opinion well promoted roles models of both male and female scientists encourage researchers to take up new tasks and that work-life balance has a positive effect on facilitating gender equality in institutions.

The University of Gdansk has experience in introducing the standards of gender equality policy promoted by the EU.  Researchers take part in projects financed by external funders which focus on implementing gender equality standards. In other research projects, also in biosciences, gender equality issues have also to be monitored and gender mainstreaming has been implemented, although the required level of insight and intervention requirements differs from funder to funder.  Gdansk is the first city in Poland to introduce the Model for Equal Treatment and moreover, Gdansk as the fourth city in Poland is to introduce the Equality Charter as a standard for citizen actions and city management, so the University of Gdansk hopes for a large support to structural changes in this respect.

STARBIOS2 actions are a strong and potentially influential attempt to facilitate a structural change and build an environment that will be known as an open place where diversity and equal chances for both women and men is an important value. Based on research results, we know that this will make a contribution to IFB’s success in innovative bioscience research and scientific international cooperation. Taking into account the „leaky pipeline” phenomenon that is also visible at IFB as there are a lot women starting their scientific careers at the Faculty but less women than men in e.g. group leader positions, we aim at strengthening women’s career development in order to fully gain from the potential that can turn into excellent research results in biotechnology.

We investigate the needs for support in career development, taking into account the gender perspective. Based on this we formulate recommendations, and plan to provide training and career development tools for both women and men. Moreover, we will support other initiatives that can support career development and work-life balance. We also want to “showcase” successful women researchers in bioscience and will do this through invited lectures and seminars. 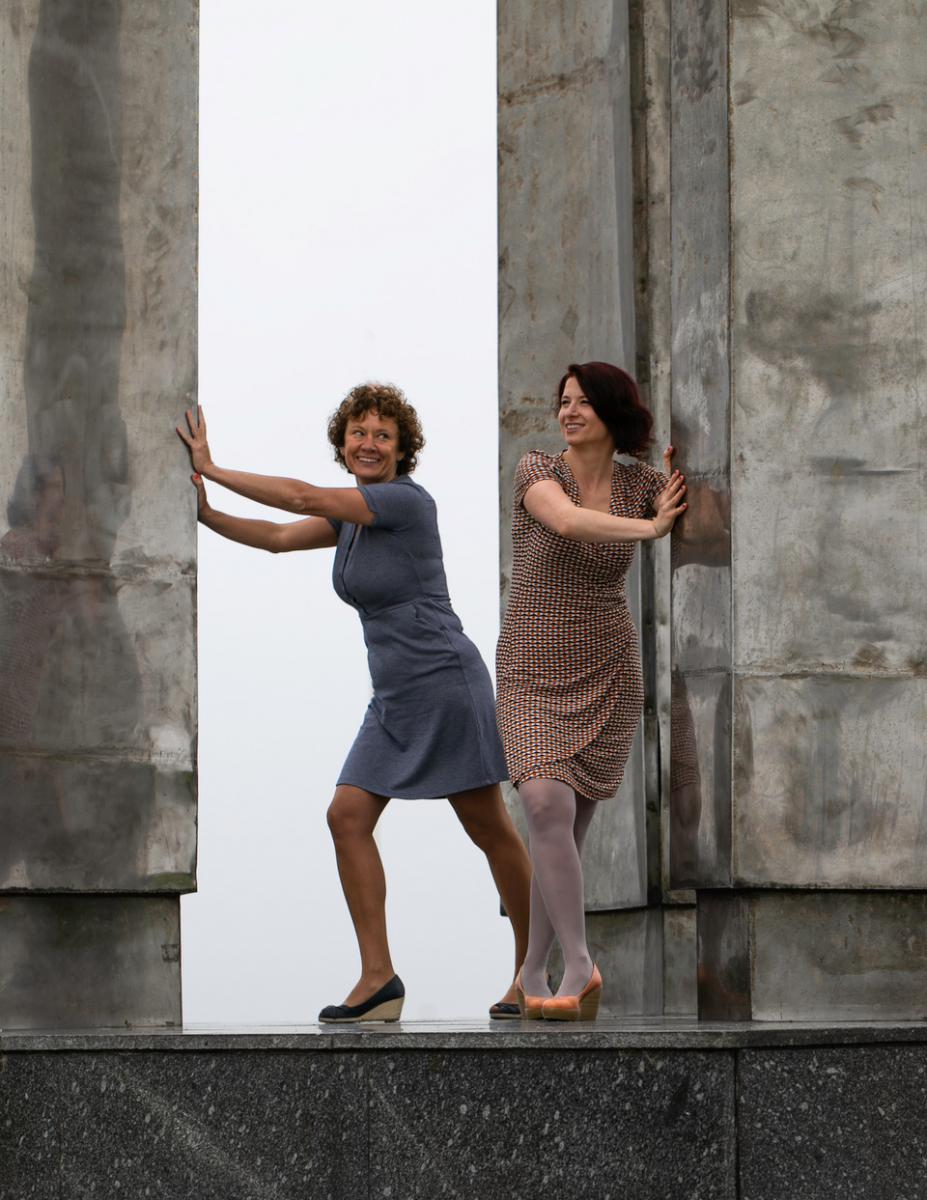 The main Good Practices coming from STARBIOS2 are:

The STARBIOS2 Team at UG cooperates with numerous internal stakeholders, such as UG and IFB authorities, Technology Transfer Office, Science Office, IFB researchers, especially scientists passionate about activating career development. In the area of action within Gender equality we benefit from the experience of our colleagues from the Faculty of Social Sciences, who were integrated into our team.

An important part of the implementation of changes in an institution is, on the one hand, the opportunity to look at good practices in other institutions, but also, on the other, to share one's own experiences. That is why we decided to take part in GEinCEE - Gender Equality in Central and Eastern Europe / Community of Practices (COP) under the frame of Act On Gender Project. We are happy to have signed the Memorandum of Understanding and to take part in events and work organised by the GEinCEE COP. We see our participation in the GEinCEE COP as a strong pillar of University of Gdansk agenda to implement Gender Equality Plan.